It started off as an urgent output for intense experiments and improvisation sessions with tapes, cassette recorders, dictaphones, microphones, found sounds and low-end yet good synths (Casio Tonebank SA-1; Thomsonic TS-06). Later on, it would have amended with a sampler and digital processing/computer software and additional musical and non-musical instruments. The process of creating was as important as the ultimate result. The soundscape was permeated with "errors" and "irrelevant" aspects, however, ironic element within it was not unimportant. Aivar Tõnso, a lead figure in the Estonian underground movement described the nature of it as "lo-fi experimental psychedelia". Autharktos has performed at different underground music events in Estonia (Hea Uus Heli, Eclectica, Metamorfiin). Initially digitally released issues are later converted onto the tapes and a CD at Trash Can Dance, the Tallinn-based underground imprint. Some tracks are a part of the compilations worldwide. The discography (due to albums from the beginning period) will be restoring permanently. 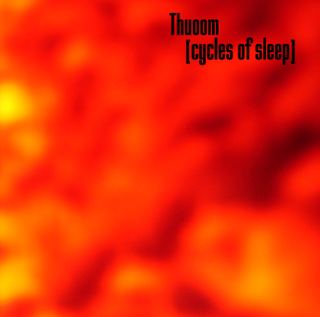